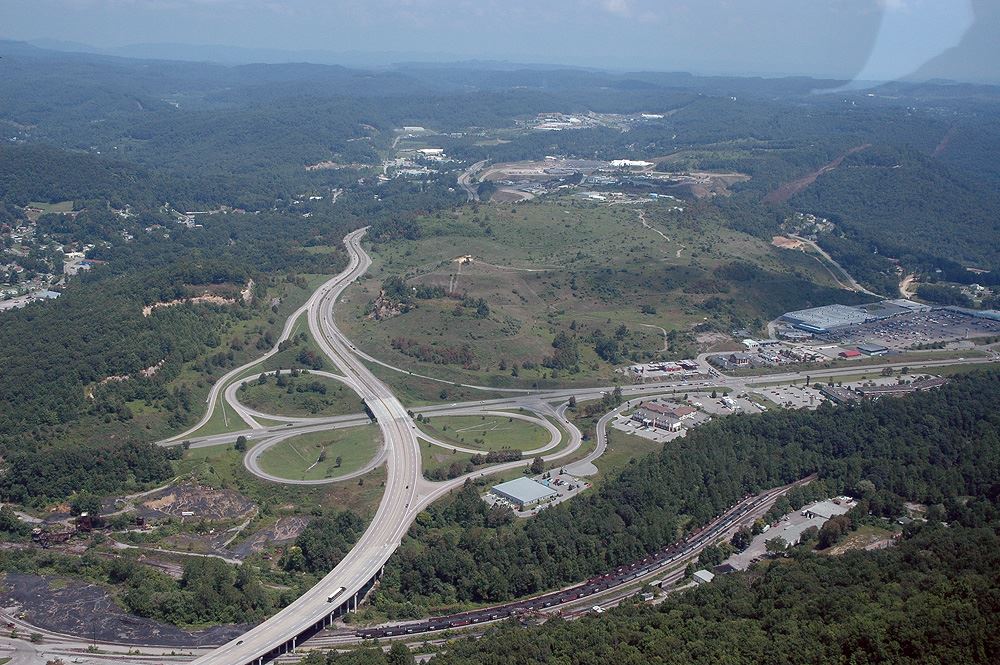 
The City of Norton, the smallest city in the Commonwealth of Virginia, is located in the so-called Arrowhead of Virginia, the far southwestern corner of the state. The city is closer to seven other state capitals than to the Virginia state capitol in Richmond. Norton is located in the geographic center of the east coast and of 1/2 of the nation’s population and manufacturing facilities. Distances to some major markets:
Norton is in the Appalachian Mountains, with elevations nearby ranging from 1,400 to 4,200 feet above sea level.